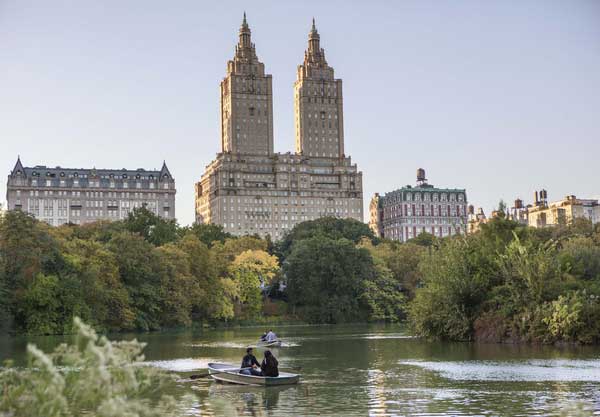 For our upcoming trip to New York City (NYC), one of the stops that is definitely on our to-do list is visiting Central Park. We plan to spend at least half a day, if not a full day here. To plan for this part of the itinerary, I asked the kids what to come up with 20 questions they have and we will research and come up with the answers to them.

Top 20 questions and answers when visiting the Central Park NYC with kids:

Getting around Central Park

How to get to Central Park