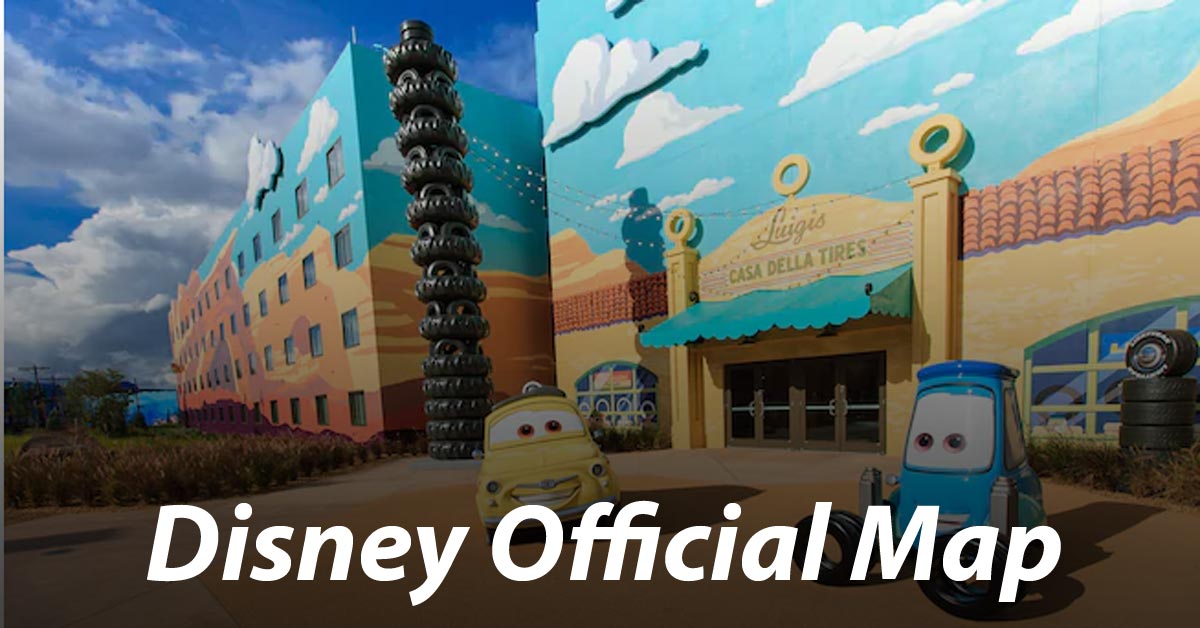 Disney’s Pop Century Resort – With suites themed around The Lion King as well as Disney∙Pixar’s Finding Nemo and Cars — offering plenty of space for families to spread out — you’ll feel like you’re staying in the middle of a Disney story with all your favorite Characters.

It also some some standard rooms – themed around The Little Mermaid. You’ll find yourself surrounded by imaginative touches inspired by the world of Ariel, Sebastian and Flounder, in a whimsical underwater wonderland.