In November 2019 our family went to L.A and Palm Springs. My favourite part about Palm Springs is when we were playing in the swimming pool! I thought it was really fun because we all got together and I thought it was special too. In the swimming pool we played with the waboba ball and played on some noodles. Nolan raced Mom while I was the judge. I raced Mom while Nolan was the judge. We went to two Mexican restaurants they were called Loco Charlie which means crazy Charlie and Crazy Coyotes. I had a lot of fun! I named my stuffy Lulu there too. Lulu reminded me of New York because it was my souvenir from New York. Palm Springs is soooooooo fun and have tasty stuff. (especially the quesadillas from the Mexican places like Loco Charlie and Crazy Coyotes.) We also went to a restaurant named Lulu but I didn’t name my stuffy Lulu after that, I named my stuffy Lulu before that. The restaurant Lulu named after the name Lulu but I didn’t know that it was a name, I just like the sounding now I know Lulu is a name. 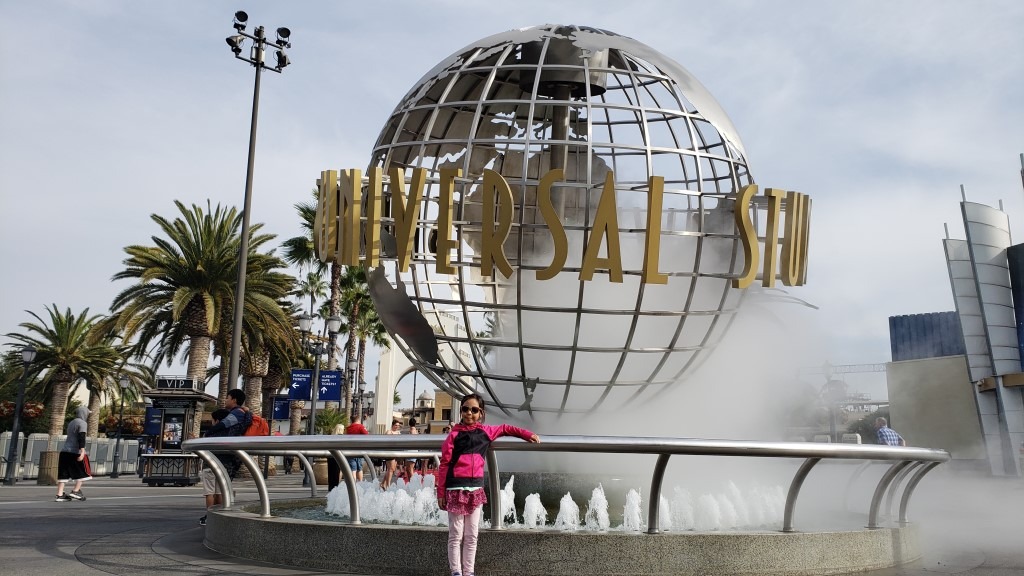 After we went to Palm Springs we went to Universal Studio and tried out the rides there. On the way there we saw lots of windmills and when we drove at other places. When we got to Universal Studios, the rides we went on were the Flight of the Hippogriff, the Forbidden Journey, the Simpson ride, the Mummy, Jurassic Park, the Walking Dead, Transformers, Studio tour and Despicable Me. We went on all of the rides in Universal in 2 days. And the shows were Animal Actors,Kung Fu Panda and the Special Effects show.

The rides that we went on more than once were Flight of the Hippogriff, and Despicable Me. I don’t like Despicable Me movies, but I love the ride in Universal Studios.

The Special Effects show showed the ways Universal Studios made most of their movies. Animal actors showed the ways they used animals to make some movies. The Kung Fu Panda show was about people delivering a special gift to the Emperor. And at the end they figured out that Po was the gift. All the shows were really great. I like them a lot.

8 year old Cady loves to sing and dance. She wants to grow up to be superstar ballerina and a performer.